I often have to caution foreign contractors wishing to take part in public procurement procedures in Poland that the... 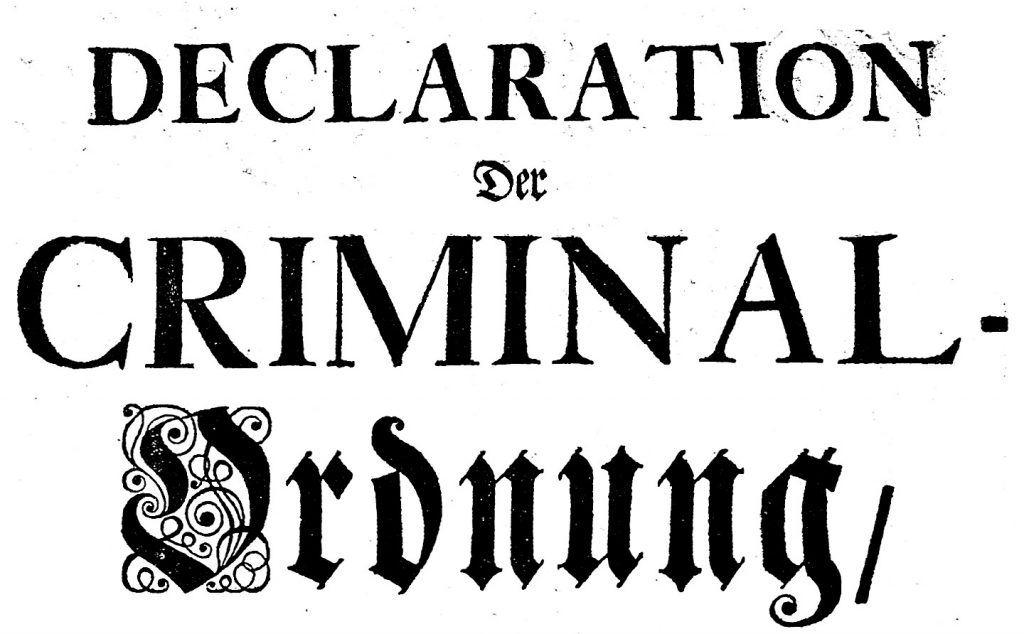 I often have to caution foreign contractors wishing to take part in public procurement procedures in Poland that the Polish tender procedure is extremely formal and that formal issues can often be more important than substantive ones. They usually don’t believe me, but after their first tender they change their minds.

Each of them must provide a certificate of no criminal record for the incumbent directors.

Obtaining a criminal record usually requires a personal application. In the case of a French company with a board of directors composed of persons residing in Germany and the Netherlands, this therefore implies considerable problems in obtaining criminal record certificates from the French register for these persons.

Polish law does not allow to present a criminal record certificate issued in the country of residence of the person to whom the certificate relates (interestingly, this possibility existed up to the end of 2020).  Such a restriction is rather strange especially for EU citizens given that criminal registers in different EU countries share data between each other.

This means that regardless of whether a member of the board of directors of a French company obtains a criminal record certificate in France or the Netherlands, the same registers will be checked in each case and the content of the certificate will be the same.

However, from the Polish public procurement law perspective, these certificates will not have the same weight – the certificate from the Netherlands will be questioned and the contractor will be asked to present a certificate issued in France.

Contractors from Poland with foreigners in management

The same rule applies to Polish contractors – if they have foreigners on their board, certificates of their clean criminal record must be issued by the Polish National Criminal Register, regardless of whether these people are citizens of EU countries.

In practice, this means that obtaining a certificate of clean criminal record for Management Board members residing outside the EU (e.g. in the UK) becomes a mere formality. Since in the case of non-EU citizens, the Polish criminal register does not make any enquiry to the criminal records of the country of which the applicant is a citizen, and thus there is little chance that any conviction in the applicant’s home country will be revealed.

The magic word “before”

If the documents required in the Polish procurement proceedings are not issued in the country in which the contractor has its registered office, they are replaced by a document containing a declaration of the contractor made under oath or before a notary. A typical example is the certificate of not being prohibited from competing for public contracts imposed as a criminal measure, which is not issued, for example, in the UK. So, it is replaced by a statement made by the contractor. However, this declaration cannot be made before any notary, but only before the notary “competent for the contractor’s registered office. ” Thus, if the directors of a UK-based company are in France, they must travel to the UK to make this declaration.

Another oddity is the requirement that the statement be made “before” a notary”, which means that the notary must be present when the person representing the contractor signs the document and must verify their identity. This requirement is obvious to those used to doing business in Poland, but it is surprising for contractors from countries where notaries do not play the same role as in Poland, and where the notary often only places their seal on a document presented and signed beforehand.

Although it is relatively easy to obtain a QES, it is sometimes difficult to explain to the board of directors of a large foreign contractor that it needs a QES just to validate a scan of, e.g. a power of attorney granted many years ago to someone to manage the company’s affairs. In some countries, the option of validation by a notary may be helpful, but only if the notary has such a qualified signature. Polish notaries have such signatures, however, e.g. Spanish ones do not.

Contractors also often have difficulty signing bids, especially as the proceedings are conducted on electronic platforms that are not fully compatible with electronic signature certificates issued by foreign suppliers. As a result, foreign contractors often start their adventure with Polish procurement by purchasing a qualified signature from a Polish supplier.

I know of public tenders in which more than half of the offers were rejected due to problems with electronic signatures.

Is it really worth participating in Polish public procurement?

The formality of public procurement procedures means that contractors spend a significant portion of their time analysing formal requirements rather than preparing a substantively good tender. This also affects public procurement lawyers who have become experts mainly in formal requirements, engaging in lengthy disputes over, e.g. the form of references, or the manner of signing various documents submitted during the procedure.

Somewhere along the way, we are losing sight of the main purpose of public procurement – to support the achievement, in line with Directive 2014/24, of “smart, sustainable and inclusive growth, while ensuring the most efficient use of public funds“. 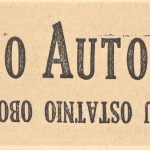 Copyright levies are in the clouds